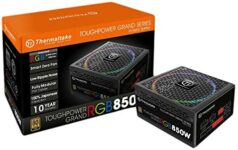 RGB PSUs offer extra customizability via RGB lighting. This is applied in different ways including on the fan blades, on the PSU case, or even as an RGB ring around the fan. RGB PSUs, having compatibility with controllers like Corsair iCUE or Asus Aura Sync, can enhance color customizations. Some units allow users to customize… Read More » 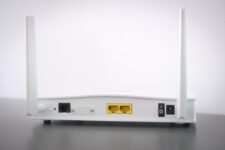 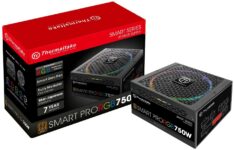 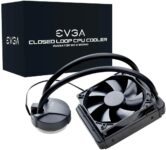 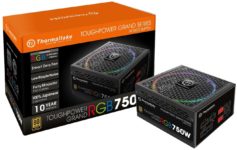 The PSU is the one responsible for distributing power to all your components. The power supply that you should use is robust so that your other PC components will not face power shortage and cause the system to crash or reboot. An 850W PSU is on the higher side since most budget desktop pcs are… Read More »

With a wide range of products, Lian Li offers cases to fit both a moderate consumer and a PC enthusiast. PC cases come in various form factors designed for various builds. Larger cases allow builds to make use of more components and custom cooling loops, whereas more compact cases allow for a smaller footprint but… Read More » 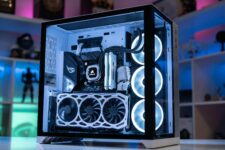 360mm aio coolers are among the largest with 3x 120mm fans that dissipate heat faster than the smaller variant. Larger radiator size and more fans means better cooling if your system is generating more heat. If you plan to use a high power cpu like a 12-16 core with hyper-threading and plan to do heavy… Read More »

The CPU is the most vital hardware in your system. It allows you to perform multiple tasks in a short amount of time. Ideally, we want the CPU to work at peak performance. A processor operating on the highest levels draws a large amount of power, which then causes more heat. To maintain the ideal… Read More »