The details about the processor that we shall be talking about include, number of cores, availability of hyper threading, architecture, cache size etc.

To find these details about the cpu on your system can be a bit difficult because the way different commands check them.

The commands that we are going to use include lscpu, /proc/cpuinfo and lstopo (hwloc).
These commands show detailed information about the cpu cores/processing units.

The examples following next would explain how to interpret the output of these commands.

However /proc/cpuinfo has a field named 'core id' which is a unique id for each core in a single processor. Counting the core id would give a clear indication of the number of actual cores on the processor 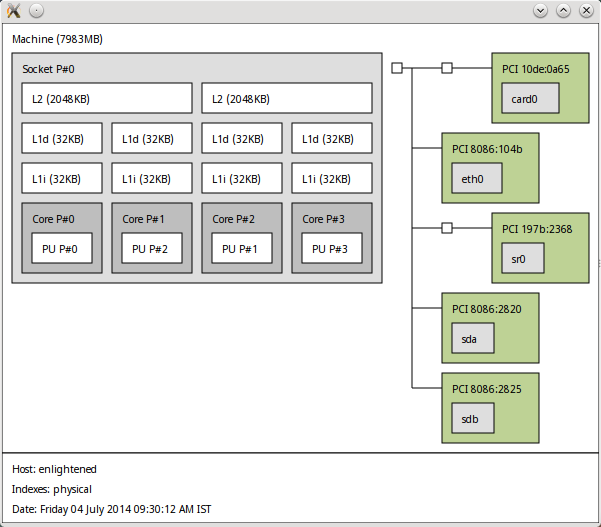 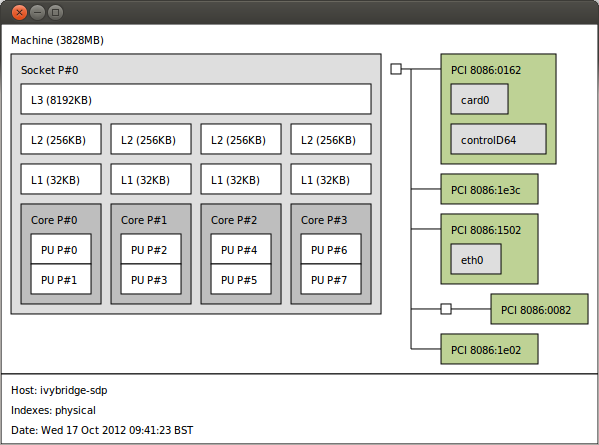 If you have any feedback or questions let us know in the comments below.

How to Check Processor and CPU Details on Linux – Command Examples