Just like any other computer hardware, CPUs or processors produce a lot of heat, and it needs to be cooled down properly to get the maximum performance out of it.

In the earlier years of personal computers or desktop PCs, air coolers was the standard way to cool down your cpu, and it is still used by CPU manufacturers as their stock coolers.

However, further development of computer hardware gave way for better options like liquid cooling solutions in the form of AIO (All-in-One) coolers and custom cooling loops.

With a wide variety of cooling solutions available on the market, picking the right one for your system can be confusing, especially if you don’t fully understand how air and liquid coolers work.

We have already covered the basics of aio coolers in this article here: 6 Technical Specifications of AIO Coolers Explained - Socket, Radiator, TDP and more

The specs of air coolers have been explained in this separate article here: 10 Technical Specifications of CPU Air Coolers Explained - The Complete Guide

To help you out further, we decided to make a simple comparison between all-in-one liquid cooling solutions against air coolers.

Air coolers are a simple and effective way to keep your processor cool and stable. The cost of manufacturing air coolers are cheaper compared to liquid cooling solutions, that is why CPUs from AMD and Intel use air cooling out of the box.

Air cooling solutions are made from metal fins that are put together to make a heat sink. It is then connected to several heat pipes that are directly attached to a plate connected to your processor’s IHS (Integrated Heat Spreader).

To help dissipate the heat being transferred to the heatsink, a fan is attached to the metal fins of the heatsink.

One of the main reasons to opt for an air cooler is the cost. Since air coolers are cheaper and easier to manufacture, the actual prices of air coolers on the market are significantly lower compared to all-in-one coolers.

Besides, air coolers are less prone to failure in the long run since the only part that can fail on an air cooler is the fan, which can be easily and quickly replaced.

If you have a system with an Intel Core i5 or AMD Ryzen 5 series processor that has 65 to 80W TDP, an aftermarket air cooler would be enough to keep your system cool.

But don’t get it wrong, air coolers can also be installed on high-end Core i7 and Ryzen 7 processors. But don’t expect a lot from it, especially if you plan to overclock your processor.

Twin Tower: Opting for a twin-tower heatsink air cooler is your best bet if you want to get the maximum cooling performance of air coolers. Based on its name, twin tower coolers have two large heatsinks that are assisted by two fans to dissipate heat faster. 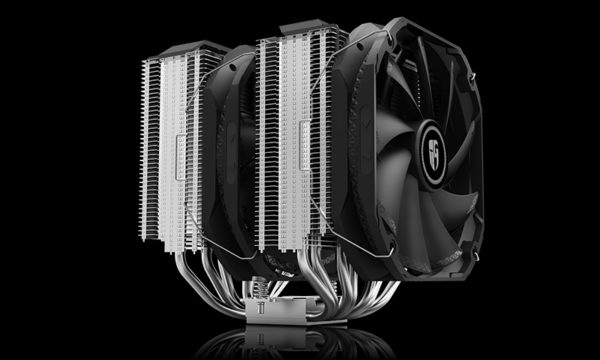 Fans on a twin tower cooler are on a push/pull setup with one fan blowing cold air to the metal fins and another fan sucking out the heat from the heatsink.

However, there are instances where twin tower coolers would not fit in some CPU cases. In this case, you can opt for a single tower cooler but don’t expect to get the same performance with twin tower air coolers. 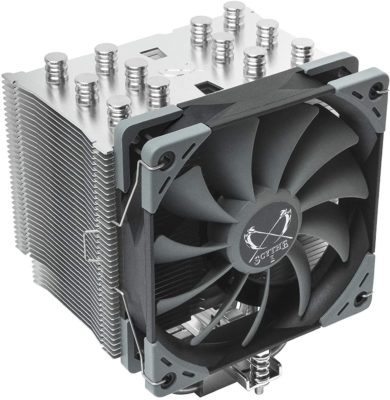 You can also opt for a low-profile air cooler, but they would have lower performance in terms of cooling. The CPU would have higher idle temperatures. 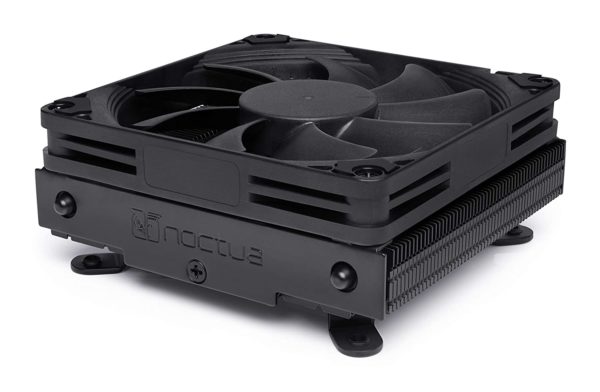 Here are some air coolers that you can get on the market at a decent price and a lot of cooling performance.

DeepCool’s Assassin III air cooler offers great value for your money. For around $90, you get a twin tower heatsink setup paired with two 140mm fans that are optimized for silent operation. It also has a 280W maximum TDP and a 54mm ram clearance. 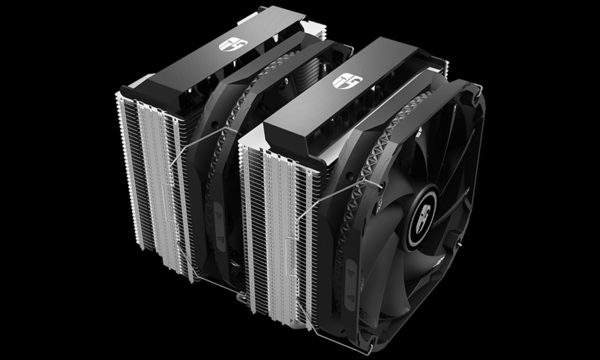 If you are looking for a low-profile air cooler that is almost the same size as your stock cooler but has better performance, you should check the CoolerMaster G100M. It has a copper column base, 130W max TDP, and a 92mm RGB fan. You can get the G100M for around $40. 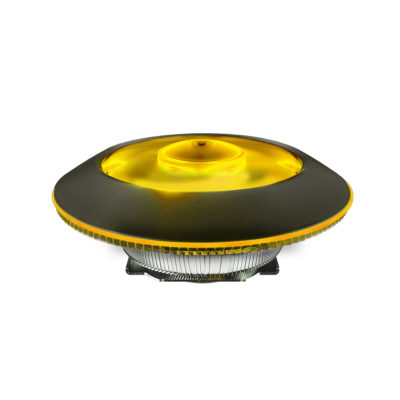 AIOs, in general, offer more cooling performance compared to most air coolers, which is great for cooling powerful processors with multiple cores and higher clock speeds. If you are looking to make basic overclocking on your system, all-in-one coolers are your best bet.

It offers the performance of liquid cooling while eliminating the complexity of setting up your own custom liquid cooling. Custom cooling loops are more expensive and need expertise to install and setup.

For systems that have high-end 8 core or 12 core processors like a Core i7 and Ryzen 7, all-in-one coolers would be a sensible upgrade from a stock cooler. These processors tend to run at higher frequencies compared to mid-range processors and have higher TDP ratings as well.

However, AIOs with larger radiators and multiple fans setup would perform better compared to smaller ones with a single fan setup.

On the other hand, even an AIO with the smallest radiator would still perform better compared to low-profile air coolers.

For $105, the Corsair H100i Pro is a good all-in-one cooler to buy if you are looking for something that does not break the bank and offers better cooling performance compared to air coolers. It has a 240mm radiator paired with two 120mm fans to help push the heat out of your CPU case.

The Captain 240 from DeepCool is another AIO worth considering. Priced at around $80, this all-in-one cooler is equipped with a 240mm radiator paired with two RGB fans. 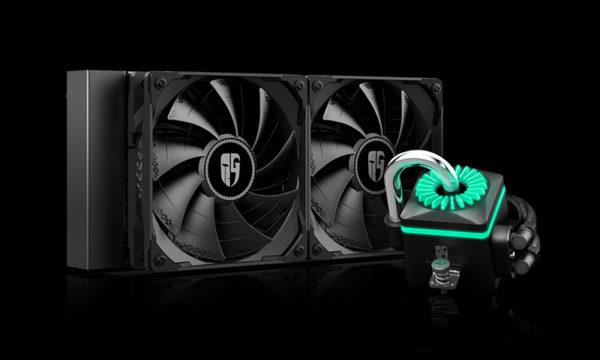 For more AIO cpu cooler check out our articles here:

If you are someone who is just looking to upgrade your stock cooler and do not plan to overclock your system, then a decent air cooler like the ones mentioned above is already enough to cater to your needs.

However, if you are out on the market for the best cooling solution for your system and plan to overclock your computer, then we suggest that you go ahead and buy an all-in-one liquid cooling system.

On a side note, be sure to get an AIO from reputable manufacturers like Corsair, DeepCool, NZXT, etc. Avoid cheap all-in-one coolers with no branding as they are not properly tested, and there are times where air coolers are even better compared to them.